Within the frame of the RESIN project a focal site of analysis will be the Tatra mountains in Slovakia. In a recent workshop together with colleagues from Slovakia, the Czech Republic, and Hungary we’ve kicked off our simulation work for the area.

In a recent paper published in Forest Ecology and Management we asked what can be learned about resilience from a model-based reanalysis of long-term thinning trials.

Written by rupert on Wednesday November 30, 2016

To model or not to model?

Thoughts on ecosystem modeling as a powerful tool to answer current questions in ecology, published in a perspectives paper in Ecosystems.

In a recent paper published in PNAS we show that large recent fires in the Western US dampen and delay the risk for future bark beetle outbreaks. Disturbance-induced variability in stand structure was identified as a main mechanism of negative feedbacks between disturbances.

The forests they are a changin' 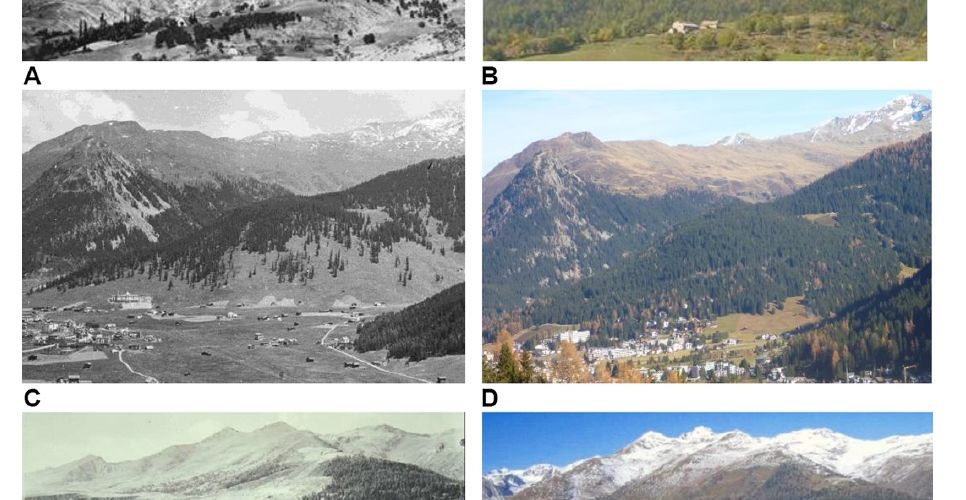 Trees and light - fieldwork in Bavaria

In cooperation with Bavarian Forest National Park, a RESIN-study took place on five experimental study sites in and around Germanys oldest National Park. For this study, the diameters, vital states and exact locations of around 8.500 trees were measured, accompanied by over 1.900 canopy photographies enabling a detailed estimation of solar radiation.

The annual meeting of the COST Action PROFOUND took place in Krakow, Poland from Sep. 28-29 2016

Analysis of tree cores has started!

The analysis of the tree cores collected earlier this summer in the Stubai Valley, Tirol has started!

Written by katharina on Thursday September 15, 2016

The disturbances of the past shape the forests of today 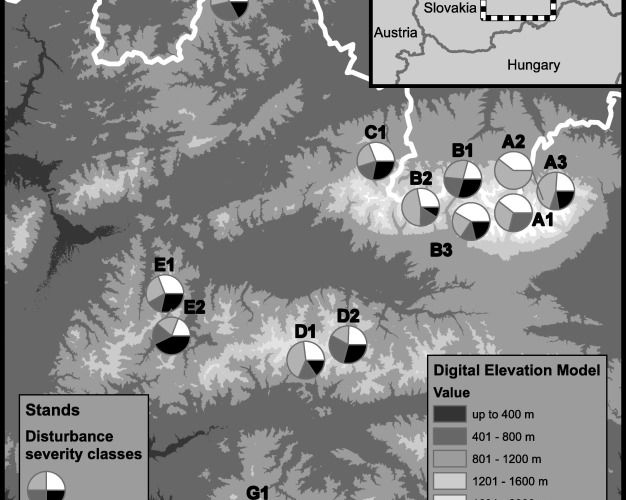 Paper "The historical disturbance regime of mountain Norway spruce forests in the Western Carpathians and its influence on current forest structure and composition" published in Forest Ecology and Management.

Written by rupert on Wednesday September 14, 2016 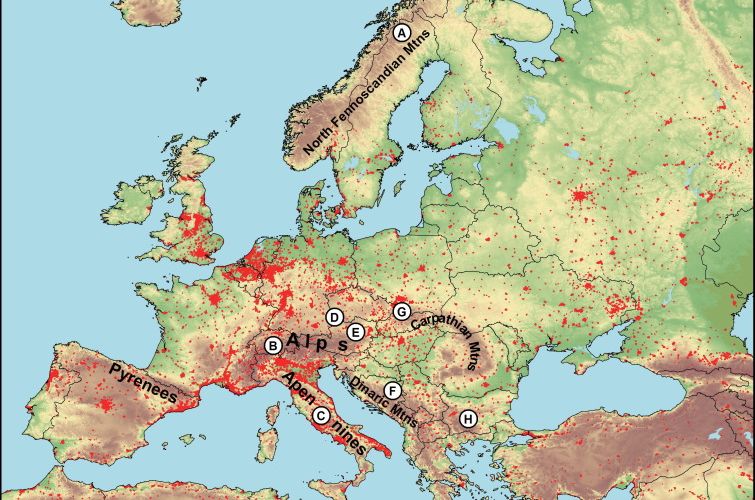 A walk on the wild side: Disturbance dynamics and the conservation and management of European mountain forest ecosystems

Written by rupert on Thursday September 1, 2016