Synchronization of forest disturbances in Europe 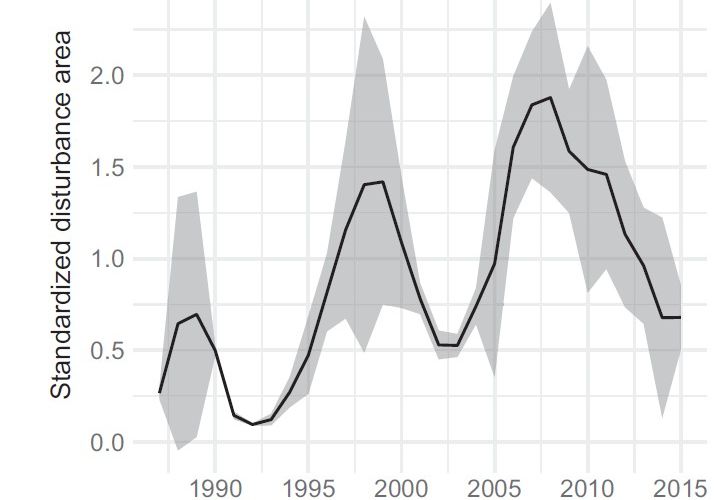 A recent study published in Global Change Biology for the first time documented continental-scale synchronization of forest disturbances in Europe.

RESIN at the FWF Roadshow

The project was presented at the FWF Roadshow at the Vienna University of Economics and Business on December 12, 2017.

What is the future role of forests in climate regulation?

Climate change simultaneously alters tree species composition and disturbance regimes. How these changes affect the climate regulation function of forests was quantified by a recent study published in Ecological Monographs.

Written by rupert on Friday November 3, 2017

How does salvage logging after disturbance affect biodiversity?

A global meta-analysis assessed how salvage logging after disturbance influences 24 species groups of eight different taxonomic groups. The results were published in the Journal of Applied Ecology.

In the 2017 field season our goal is to learn about forest recovery and resilience by studying the forests of the only wilderness area (IUCN cat. I) in Austria. 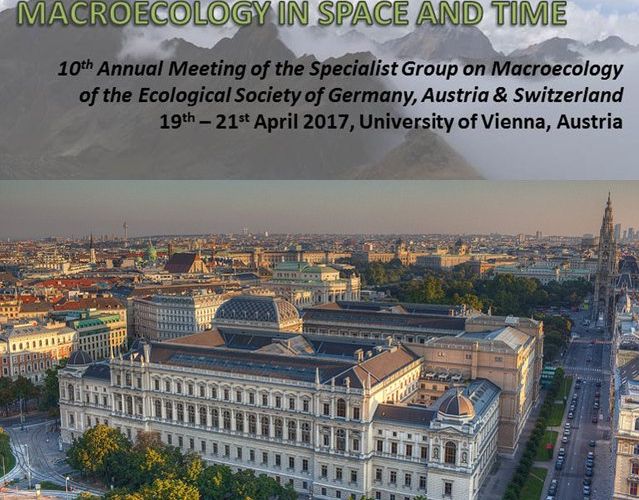 Two presentations on disturbance patterns and impacts in Europe's forests at the international conference "Macroecology in Space and Time", April 19-21, 2017.

What >230,000 trees can tell us about recent forest mortality in Europe 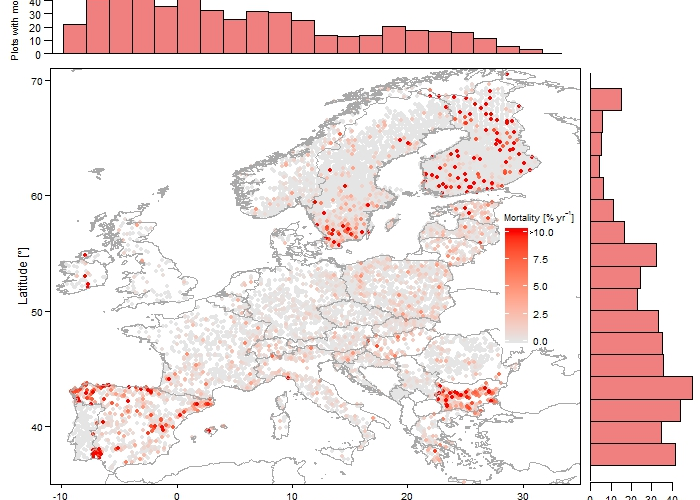 In a recent analysis we've analyzed close to 1 Mill. records from the only consistent continent-wide inventory of forests in Europe to understand patterns and drivers of recent tree mortality in Europe. The results were now published in Global Change Biology.

In a recent paper published in Environmental Reserach Letters we - together with a large European consortium - investigate the interactive effects between forest productivity and disturbance.